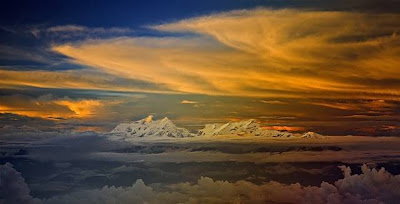 Only two things are infinite, the universe and human stupidity, and I'm not sure about the former."
- Albert Einstein
A little boy was in a relative's wedding. As he was coming down the aisle, he would take two steps, stop, and turn to the crowd. While facing the crowd, he would put his hands up like claws and roar. So it went, step, step, ROAR, step, step, ROAR, all the way down the aisle. As you can imagine, the crowd was near tears from laughing so hard by the time he reached the pulpit. When asked what he was doing, the child sniffed and said, "I was being the Ring Bear."
***
This will probably be my last blog for a week or so. Out of state relatives are coming in tomorrow.
We're having an after rehearsal cookout Friday.
The wedding is Saturday.
Sunday my sister, daughter, son in law and myself are off to Virginia for a few days.
See you in a week. 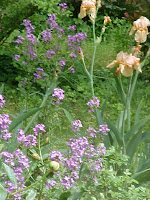 I've used this quote before but I like it.
'Friendships are a little like backyard gardens. We plan to tend to them but always put it off.'
Boston Legal

Excellent post from top to bottom! Have a wonderful wedding and trip!

Congrats and enjoy yourselves!

Ok...so we want pictures of the wedding...

Have a wonderful time at the wedding. I loved the joke. I must remember to tell hubby. :)

Sandra have a great time at the wedding.