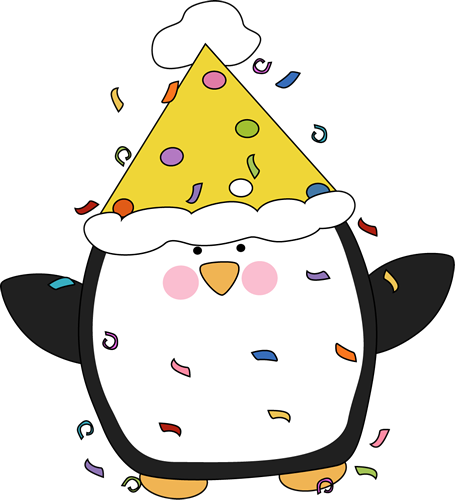 My retirement reception was the best reception ever.
The man who hired me,  became and remained one of my most steadfast friends, made the trek back to Statesville to celebrate with me. My surprise guest was my son. Since his school had been closed for two days due to weather,  and he has twin responsibilities, and lives three hours away, I didn't really expect him. When I saw the flowers from him and his lovely wife, I was certain he wasn't coming. Then I turned around and there he was, my baby boy.
I wasn't expecting many folks. (Not only was it frigid outside, but there were workshops going on and I'd received several messages from people who weren't going to be able to attend.) It turned out I was wrong there too. The number of friends and co-workers who showed up to wish me well both surprised and humbled me.