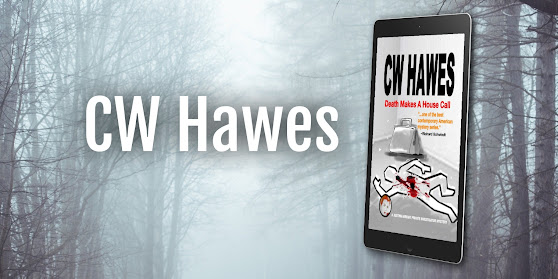 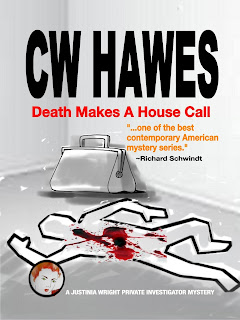 A push and the door swung open on silent hinges. I took my revolver from my ankle holster, and slipped it between my waistband and shirt.

The house appeared to be empty. But as we all know, appearances can be and often are deceiving. A quick search revealed no one on the main floor, and nothing appeared out of order. Up the stairs I went to the second level. And that’s when I heard a sound.

I stopped breathing and focused. Someone or something was in one of the rooms down the hall. The floor was carpeted, so unless a floor board was loose my approach would be soundless.

All was quiet in the rest of the house. I crept past a pair of rooms on either side of the hall. The doors were closed. There was another pair of doors at the end of the hall and the one on my right was partially open. A light was on and I heard what could have been someone softly crying.

With revolver in hand, I pushed open the door. Lying on the bed was Dr Merkman. Sitting on the bed next to him was a woman. In her hand, a gun.

“Put the gun down nice and slow,” I said.

She jumped up, and I dropped to the floor. There was an explosion, flash of fire, and bits of sheetrock in the air.

I pulled the trigger on my snub-nosed .38. The woman did a pirouette to her right, the gun dropping to the bed, and she to the floor.

Out of my pocket came my phone and I made the call to 911. 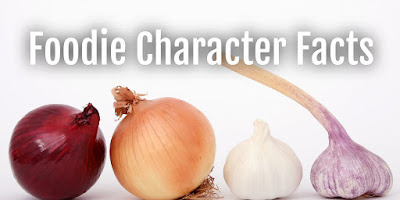 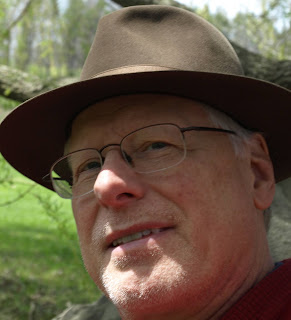 Born and raised in the Cleveland, Ohio area, CW spent 49 years in the Land of 10,000 Lakes (aka Minnesota), and now proudly hails from the Lone Star State (aka Texas).

He hasn’t met a pizza he doesn’t like (okay, he detests pineapple), is something of a tea snob, and rocks out to Handel and Vaughan Williams. 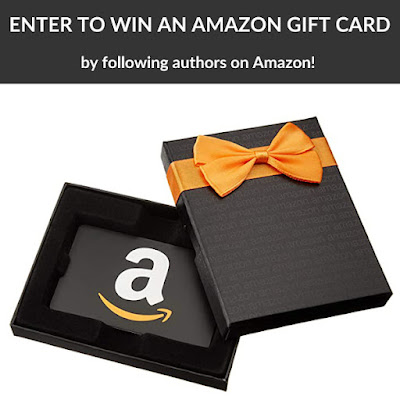