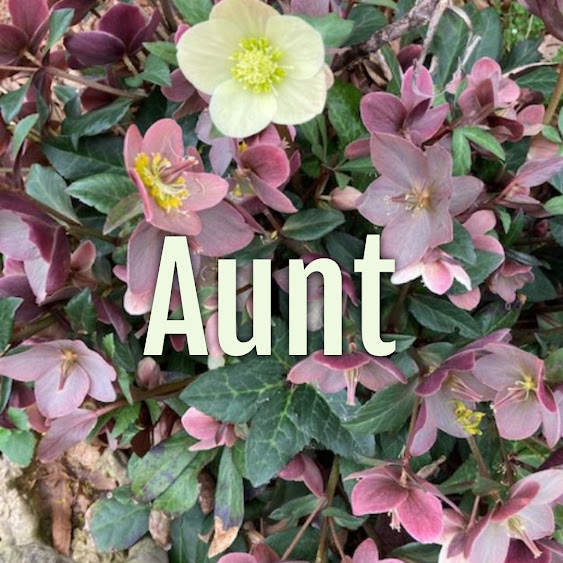 My go-to word (for aunt): Blessing

Apologies for being off the grid last week. We got a call that my ninety-three year old aunt had been moved to hospice, so we made a lightning trip to Southern Illinois. I'd like to think she knew we were there. She clasped my hand when I held hers the evening we got there and passed the next day. Even though it was a blessing, death is never easy, for the recipient or the loved ones left behind. She had a rare form of MS but carried it with dignity and grace. You never heard her complain. Her body might have been wasting away, but until she got sick, her mind was much sharper than mine. My uncle passed several years ago and I'm sure has been impatiently waiting for her as she was for him. Married for over sixty years and having no children they were closer than many married couples. They traveled extensively as long as her health allowed. They took care of each other. She'd butter and cut his toast and fix his orange juice and coffee every morning and he tricked out the van making it handicapped accessible, built handicapped ramps and didn't blink when she bought an exorbitantly-priced face cream:) Little things but they watched out for the other. There's not a doubt in my mind that wherever they are, they're in the midst of a huge family reunion, reminiscing, telling off-color jokes, hugging, kissing and throwing out a lot of I love yous and I missed you.
RIP, Norma. Or better yet, kick up your heels and have a good time. 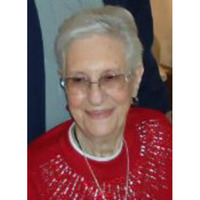 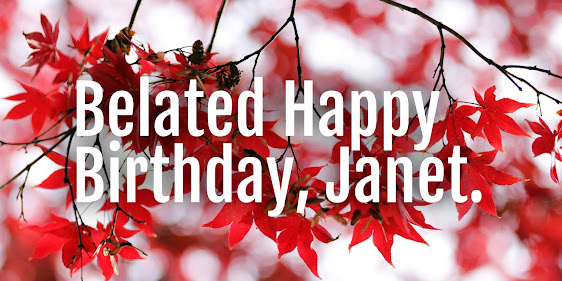