Greetings, Blogger Buds. What's going on in your corner of the world? We've been trying to get THE vaccine. Our last attempt: Went to a drive through that was slated to start at 10:00 a.m.  Got there at 8:00 a.m. and they'd already shut down. So we'll be trying again this week.

Since we already have a kitty Frank: 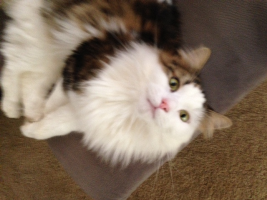 And a turtle Frank: 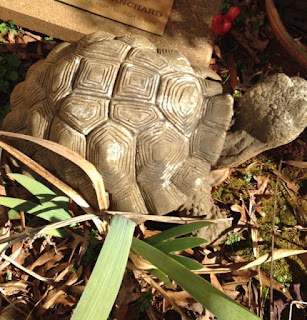 Mr. Fox will go by the moniker Frederick Fox. Thanks for the suggestion, Birgit;) 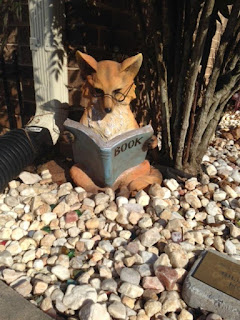 Christine at Christine's Blog showed a Where's Bernie at the Beach which I thought was hilarious and Jeanie at The Marmelade Gypsy had a Bernie pic, so I thought I'd share the Bernie meme my son sent me. Bernie has taken social media by storm. What a fun change from all the political tension.

It's February. Turn the page. (If you haven't already:) 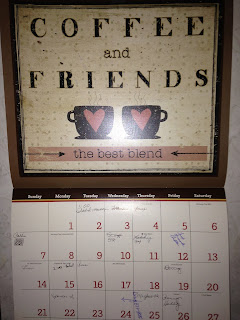 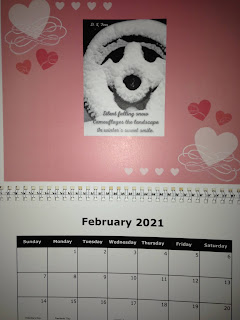 Got your vaccine yet? Are you a Big Bang fan?