The Vessel Trilogy
Book Three
Juliette Cross
Genevieve Drake is on a dangerous mission to find the soul collector, Lethe, and enter the deepest, darkest level of the underworld. No one has ever returned alive from the belly of a soul collector, but she will let nothing stop her from going after the precious treasure Lethe stole from her.

As she is tested against demon spawn and foul creatures of the underworld, each triumph strengthens her Vessel power—and drags her closer to a breaking point that could forever doom her to the abyss. 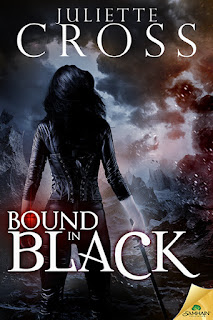 Meanwhile, with the full prophecy hurtling toward completion, the Dominus Daemonum strategize for the day Gen will battle Prince Bamal’s Vessel to the death, when the Great War between heaven and hell will begin.

But Bamal has a secret weapon. When he reveals it—and Thomas reveals his own hidden agenda—Gen may not have the strength to resist the temptation to fall into darkness, forsaking the fate of the world for her broken heart.

Warning: Contains malicious demons, sinister spawn, and a vengeful heroine with plans to send them all back to burning hell.
Amazon    BN    Kobo    Samhain
Excerpt:
Among a throng of dancers grinding to some death-metal tune was Bleed and one of the guys from his band, Gallow’s End. Bleed. What an asinine name. Perfectly fit the owner. Last time Kat and I had seen him in that demon club on Bayou Sauvage, his long, sleek hair was dyed midnight blue. He’d changed it to deep purple. Two stumbling-drunk girls were clinging to him and the tall, lanky guy I recognized as his drummer. Their eyes shimmered red in the smoky dark of the club.
That was one thing lower demons didn’t have to worry about in New Orleans. With so many freaks in the city joining artificial vampire covens, there was no need to disguise red eyes or sharpened fangs. Both of which were the distinct outward features of a lower demon inhabiting a human.
The young brunette who looked barely eighteen hung on to Bleed’s arm. He made a signal to Drummer Boy, who escorted another girl wearing a miniskirt so short I could see her ass cheek. They veered toward a back entrance, taking their fully intoxicated dates with them. Knowing Bleed was into kink and violence and certainly not above forcing his will on the weak and vulnerable, I nudged Kat.
Without a word, we were off the stools and following the four through the storage room, which indeed had a back entrance for deliveries. The door to the alley creaked closed. Bleed said something, obviously witty and wonderful because the girls giggled in unison. I reached into my boot and pulled out my sharpened stiletto. Kat pulled out a similar but thicker blade, sheathed on a vest harness covered by her jacket.
Kat cracked the door, peering outside. We heard the distant shuffling as the four moved farther off.
“Hurry,” I whispered. 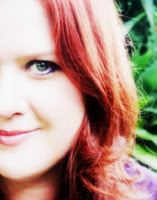 About the Author:
Juliette calls lush, moss-laden Louisiana home where the landscape curls into her imagination, creating mystical settings for her stories. She has a B.A. in creative writing from Louisiana State University, a M.Ed. in gifted education, and was privileged to study under the award-winning author Ernest J. Gaines in grad school. Her love of mythology, legends, and art serve as constant inspiration for her works. From the moment she read JANE EYRE as a teenager, she fell in love with the Gothic romance--brooding characters, mysterious settings, persevering heroines, and dark, sexy heroes. Even then, she not only longed to read more novels set in Gothic worlds, she wanted to create her own.

Juliette is a multi-published author, including her Nightwing series with Kensington Publishing and The Vessel Trilogy with Samhain Publishing. 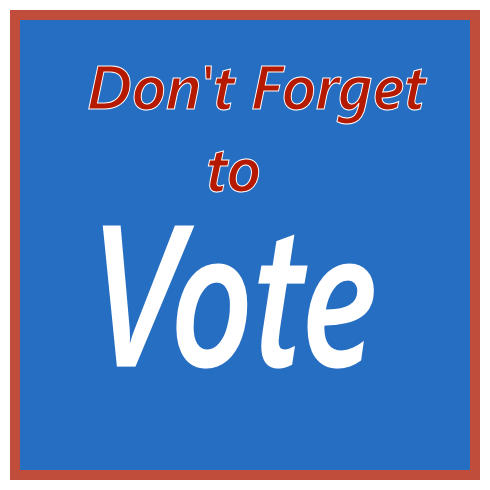