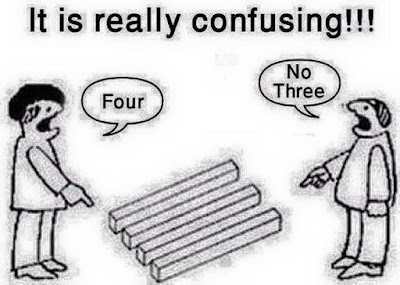 
'Orville Wright numbered the eggs that his chickens produced so that he could eat them in the order they were laid.

The oldest person on record is Methuselah.'  He was 969 years old.

'Leonardo da Vinci could write with the one hand and draw with the other simultaneously.

Thomas Jefferson wrote his own epitaph without mentioning he was US president.

And last but not least...

'In 1973, confectionery salesman Roland Ohisson was buried in a casket made entirely of chocolate.'

stfacts/people/http://didyouknow.org/fa
Posted by Sandra Cox at 2:00 AM