The Dark Side of Woman 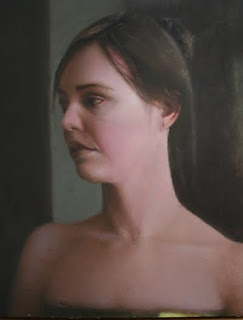 The Dark Side of Woman

A woman was in town on a shopping trip. She began her day by findingthe most perfect shoes

in the first shop and a beautiful dress on saleslashed by 75 percent in the second. In the third, everything had justbeen reduced by 50 percent when her mobile phone rang.

It was a female doctor notifying her that her husband had just been in a terrible car accident and was in critical condition in the ICU. The woman told the doctor to inform her husband where she was and that she'd be there as soon as possible.
As she hung up she realized she was leaving what was shaping up to beher best d 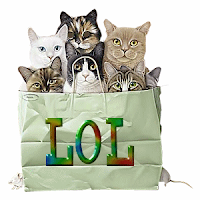 ay ever in the boutiques. She decided to get in a couple more shops before heading to the hospital. She ended up shopping therest of the morning, finishing her trip with a cup of coffee and abeautiful chocolate cake slice, compliments of the last shop. She was jubilant.


Then she remembered her husband. Feeling guilty, she dashed to the hospital. She saw the woman doctor in the corridor and asked about herhusband's condition.

The doctor glared at her and shouted, "You went ahead and finished your shopping trip, didn't you!? I hope you're proud of yourself! While you were out for the past four hours enjoying yourself in town, your husband has been languishing in pain in theIntensive Care Unit! It's just as well you went ahead and finished,because it will more than likely be the last shopping trip you'll evertake! For the rest of his life he will require round-the-clock care.And he will now be your career!"
The woman, overcome with guilt, broke down and sobbed.
The woman doctor chuckled and said, "I'm just messing with you. He's dead. Show me what you bought."
Posted by Sandra Cox at 7:29 PM