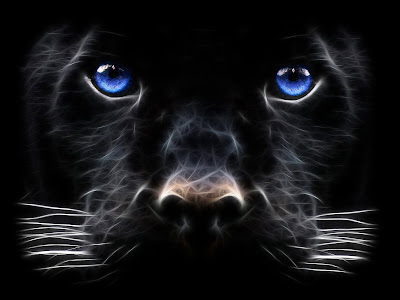 www.wallpapers.free-review.net
Among the northern tribes there is a legend passed down from generation to generation about shape-shifting Minders—guardians of the innocents—and how they came to be. It is said that nowadays only a handful of Minders exist, hunted to near extinction by a fearsome beast. Of the remaining Minders, only one wears a garnet-studded collar, the symbol of protection and royalty.
Even when my aunt told me the story, and handed me an ancient garnet-studded band, I had no idea the tale applied to me.
After all, it’s only a legend…

MINDER will be released in May at MuseItUp Publishers