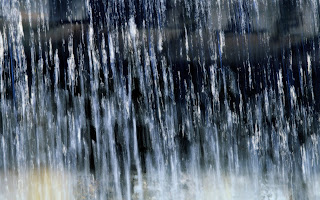 And came...We had flash flood warnings all weekend.  We've been deluged. The roof sprung a leak in several places.Sigh.  Alex Cavanaugh's area was hit too.
Besides a wet week and weekend, it was also a foodie week last week. Wednesday was free pie at O'Charley's. I'm going to go a little off track here. Pie sounds so southern but after living in NC for nearly twenty years,  it seems more of a Midwestern  thing. No Perkins. No Bakers Square. And its not offered that much on menus outside of O'Charleys. From the crowd they pull in on Wednesdays, I would think some of the chains might want to rethink that. Our waitress told us that last Wednesday they ran out.
Thursday, a bud took me to Olive Garden which I hadn't been to in years. They were doing two-fers. One for there and one to take home. OMG. The food was wonderful.
But enough about food....
After setting out buckets to catch the leaks we headed to the east part of the state to see our babies and help the boy, who was on babysitting detail while his wife took a much needed weekend away.
I'm happy to say that when we got back home Sunday evening, the ceilings were still intact. Not that I was worried.....much.
How was your  weekend. Did anybody else deal with the rains? 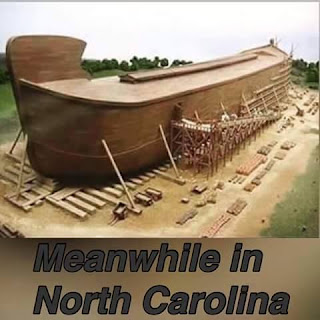 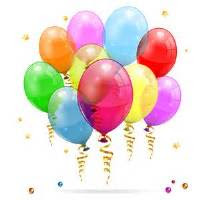