Females used for breeding in catteries are called queens. Queens should not be breed until they reach at least eighteen months of age. Giving birth is called queening.  Queens should have a thorough checkup before they are bred to make sure they are healthy. Estrus is when the queen is in heat. If the breeding is successful the kittens will be born approximately sixty-three days later.

Reasons to alter instead of breed:
Spaying decreases risk of mammary cancer.
Neutering reduces spraying and fighting.
Altering will prevent the euthanization of millions of cats.

Left unchecked two cats and their offspring can breed eighty million cats in a decade. 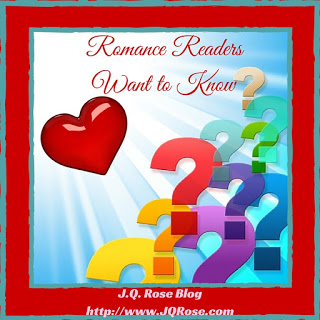