A Bit of Trivia For A Friday and Irene 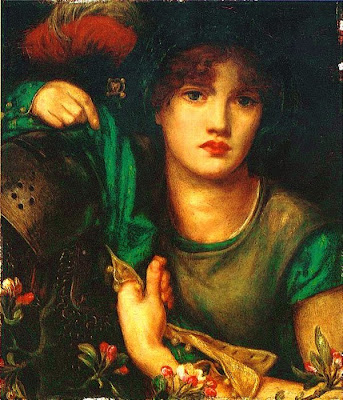 I've always loved the song Greensleeves. I find it haunting and romantic, but I had no idea that Henry the VIII was credited with writing it. There is some doubt that he was the author since some consider the song Elizabethan and composed in a style that wasn't used in England during his lifetime. Regardless, its old, English and beautiful.

~*~
For those in the path of Irene, stay safe.
We'll be meeting our son halfway to pick up his critters. They aren't directly on the coast but close enough. They won't be able to leave town for the weekend because his wife works for the county and may be working one of the emergency shelters that are being set up.